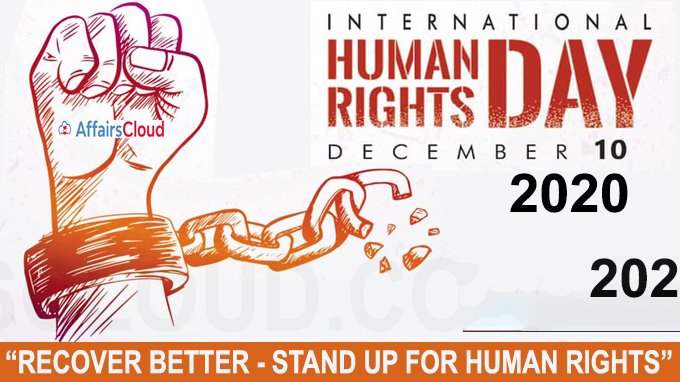 Stand Up with Human Rights, Rights of East Turkistan people are Human Rights
Human Rights Day is observed every year on 10th December — the day the United Nations General Assembly adopted, 1948, the Universal Declaration of Human Rights (UDHR). The UDHR is a milestone document that proclaims the inalienable rights which everyone is entitled to as a human being – regardless of race, color, religion, sex, language, political other opinions, national or social origin, property, birth, or other statuses. Available in more than 500 languages, it is the most translated document in the world.
74 years on, a trend is reflecting that the Human Rights Mechanisms are working well in countries/places where humans are recognized as the vital components of society regardless of their racial profiles, religious beliefs, age, or gender. No doubt that the Republic of Turkiye is one of these places where human rights are protected with legal protection and widely acceptable social justice.
However, there has been an obvious fact that Human Rights are completely hijacked, undermined, and even criminalized in many places causing irreversible damage to millions of humans. A typical example of such degradation is happening in East Turkistan today.
East Turkistan was illegally occupied by Communist China in 1949 by armed annexation and the legitimate name of the country was given a new name by force as “Xinjiang Uyghur Autonomous Region” in 1955. (Literally means Newly acquired region)
There is a symmetric coincidence between UDHR and the fall of East Turkistan to the Chinese communist regime as the first was proclaimed in 1948 and the latter happen a year after. The Occupation of East Turkistan has not been given much global attention, hence China established full-scale of devastating human rights violation policies in East Turkistan for 73 years and the 74-year-old International Human Rights Mechanism failed to offer any help to the situation in East Turkistan.
Undoubtedly, the UN human rights system has documented thousands of incidents, and millions of cases taking place around the globe with the concern of “Human Rights”, but there are a few articles that can be found relevant to the ongoing human rights violation committed by the Chinese authority in East Turkistan whereas the realities of East Turkistan, the sufferings of people, the bloodiest crackdown from China, well-documented evidence arbitration and human tragedies could overweight on the scale of human rights.
Through 73 years of occupation policies, China made East Turkistan the experimental field of all types of violations, mass murders, large-scale imprisonments, and other torturous crimes against humanity. China invaded our country, killed our men, women, and children, hijacked the resources and altered the existing harmonies that were bestowed by divine justice, and preserved the natural beauty of ecosystems that had been perfectly maintained by the care and protection of the Uyghur nation for thousands of years.
In International Human Rights Day, 2022, East Turkistan is still too far to feel the sign of Human Rights, as demonstrated in the following numerical areas:
1. The only place where more than 8 million members of particular ethnic groups in a country were arbitrarily detained in prison liked detention camps is East Turkistan
2. The only place where the entire population of a particular region is subjected to the religious persecution policies imposed by Chinese authority is East Turkistan
3. The only place where particular ethnic groups are subjected to international, domestic, inter-regional travel prohibition by the Chinese State Policies in East Turkistan
4. The only place on Earth that has the most developed modern communication technologies installed but communication for particular ethnic groups (Uyghur, Kazaks, and other ethnic groups) is banned in East Turkistan

5. The only place the majority of the places of worship (Masjids) were bulldozed, destroyed, or altered into unethical business places is East Turkistan, according to the reports that China destroyed more than 20 thousand local Masjids in East Turkistan

6. The only place where its legitimate owners are deprived of accessing the rich resources on earth today is East Turkistan. While Uyghur and other ethnic populations are 13 million by the Chinese census, East Turkistan’s natural resources are feeding the needs of 1.4 billion Han Chinese whereas the locals are left under the poverty line. 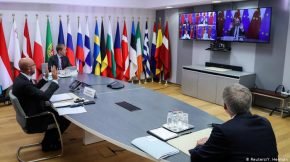 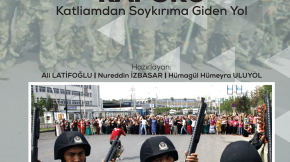 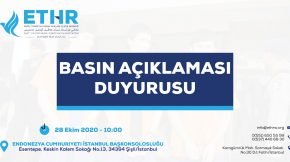 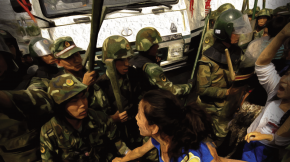 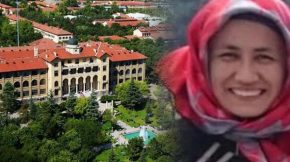