The official name the Arab Republic of Egypt (جمهوريـة مصـر العربيـة), whose capital is Cairo, is surrounded by Libya from the west, Sudan from the south, Palestine from the northeast, the Mediterranean Sea from the north and the Red Sea from the east. The surface area of Egypt is 1,001,450 km2 (Doğaner, 2004). According to the data of the Egyptian Public Mobilization Statistics Canter, its population is over 100 million as of 2021. The country gained its independence from England on 28 February 1922 and declared a republic on 18 June 1953 (Bahnesavi, 2020).

Egypt’s first diplomatic relationship with China occurred in 1956. Egypt became the first country with which China established diplomatic relations in the Middle East. The relationship between the two countries took a new path in 1995 when Egyptian President Hosni Mubarak and the President of the People’s Republic of China Jiang Zeming (江泽明) signed the “Strategic Partnership” agreement (Egypt Foreign Ministry, 2016). During the “Cultural Revolution” in China, the Chinese government called back all its ambassadors from the Middle East to Beijing, but the Egyptian ambassador was exempted from this order. Although the Middle East is of great importance for China in terms of energy now, China did not pay much attention to the Middle East between 1950 and 1980. China’s warm relationship with the Middle East started after 1980, especially since the 2000s (Aslan, 2014). During Mubarak’s visit to China in 1999, two countries decided to establish an Egypt-China-Suez Economic and Commercial Cooperation Zone project which was implemented in 2008.

During the Arab Spring that took place in 2011, Mohammed Morsi was elected as the president of Egypt. Mursi, who wanted to remove Egypt from the orbit of America in foreign policy, attempted to search for an alternative partner and chose China as his partner. For this reason, after Morsi came to power, he made his first international visit to Beijing, not Washington. During the Morsi period, Chinese investments in Egypt increased by 60%. After establishing the Egypt-China-Suez Economic and Commercial Cooperation Zone in 2008, Chinese investments increased from 500 million dollars to 2 billion dollars. The trade volume between the two countries increased from 1.8 billion dollars to 7.6 billion dollars from 2007 to the end of 2013 (Atlı, 2014). In addition, China has always taken the side of Arab countries in the Arab-Israeli conflicts in the Middle East and supported Egypt’s decision on the Palestinian issue (SIS, 2016).

Since Abdel Fattah Es-Sisi became president in 2014, Xi Jinping (习近平), president of the People’s Republic of China, sent a special deputation to his inauguration ceremony. In the same year, the first strategy meeting between the two countries was held in August. In January, the “Chinese Union” institution with the status of a ministry was established in Egypt. In 2016, the trade volume between Egypt and China was approximately 11 billion dollars, and Egypt’s exports to China reached 488 million dollars (SIS, 2017).

Between 2014-2017, official visits between the two countries intensified (Ahram, 2017). On 21 January 2016, Xi Jinping visited Egypt, and “an agreement with 80 items” was signed between the two countries. This agreement covers security, counterterrorism, media cooperation, foreign trade, agriculture, and culture. The year 2016 was declared as the “Year of China” in Egypt and the “Year of Egypt” in China (Arabic people, 2016). The trade volume between Egypt and China saw 11.4 billion dollars in 2017, and the export volume of Egypt to China witnessed 1.034 billion dollars (Eldar, 2020).

On the other hand, the 1980s constitute a significant turning point for East Turkistan students aiming to pursue their religious studies in Arab countries. With the beginning of the reform period in China in the 1980s, there has been relative ease in political pressures in East Turkistan. Seeing this as an opportunity, people began to send their children to countries such as Egypt, Pakistan, and Saudi Arabia to receive religious education. Therefore, since the 1990s, the number of students from East Turkistan who went to Egypt for education has increased. In 2016, this number reached its highest point, with an estimated number between 3,000 and 5,000.

The number of students from East Turkistan who received religious education must have disturbed the Chinese Government that Chinese authority asked them to return to their hometowns in the mid-2016. The Chinese government first asked the parents of the students to call their children back; then started to threaten the students with their families staying in their hometowns. Because of this, many students had to return to East Turkistan. On the 4th day of Eid al-Fitr in 2017, the Cairo police began to detain students from East Turkistan. Some students aware of the situation went to Alexandria and Hurghada airports to leave the country, but they were caught and detained by the Egyptian police there. Evidence shows that the arrested students were interrogated by the Egyptian and Chinese police. While some of the students were released on the condition of going to a third country after being in detention for about two months, others disappeared mysteriously and could not be heard from until today. In the following period, it became clear that the missing students were returned to China by the Egyptian Government (Alan, 2019; Ayup, 2017). 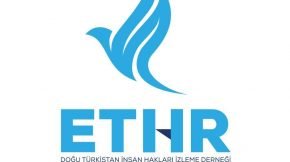 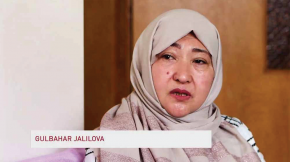 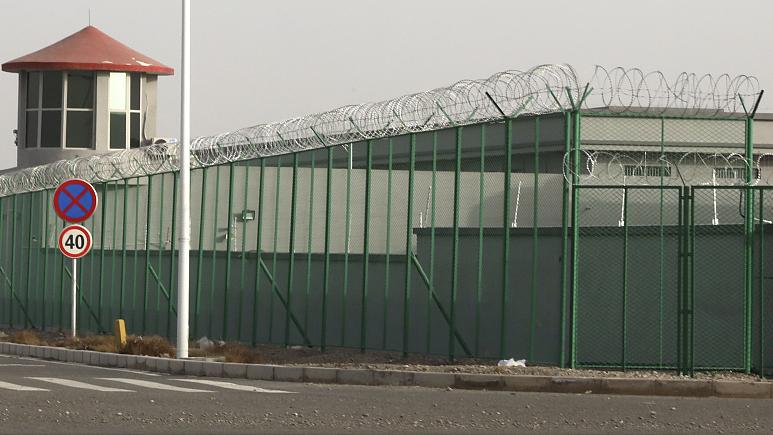 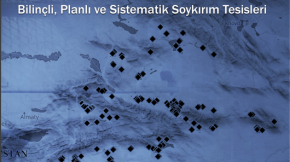 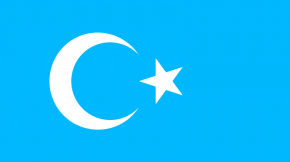